In 7th grade, I took an elective guitar class. I had no real interest in it except that my friend was taking it. The class focused on simple songs with few chords. One day the teacher played Blowing in the Wind. It is not an overstatement to say this changed my life. I did not pursue my musical career, but I began my long obsession with Bob Dylan.

I was far from your typical fan, mostly because his early iconic albums came out before I was 10 years old. My friends weren’t into him, though one with older siblings had access to the albums. In those days, before the internet, before MP3s, heck, before cassettes and 8-tracks, there was not easy access to music. You had the radio and you could save your money for albums. So that’s what I did. My first was Greatest Hits and I played it over and over and over. I bought a book of Dylan’s lyrics and learned the lyrics long before I heard most of the songs. 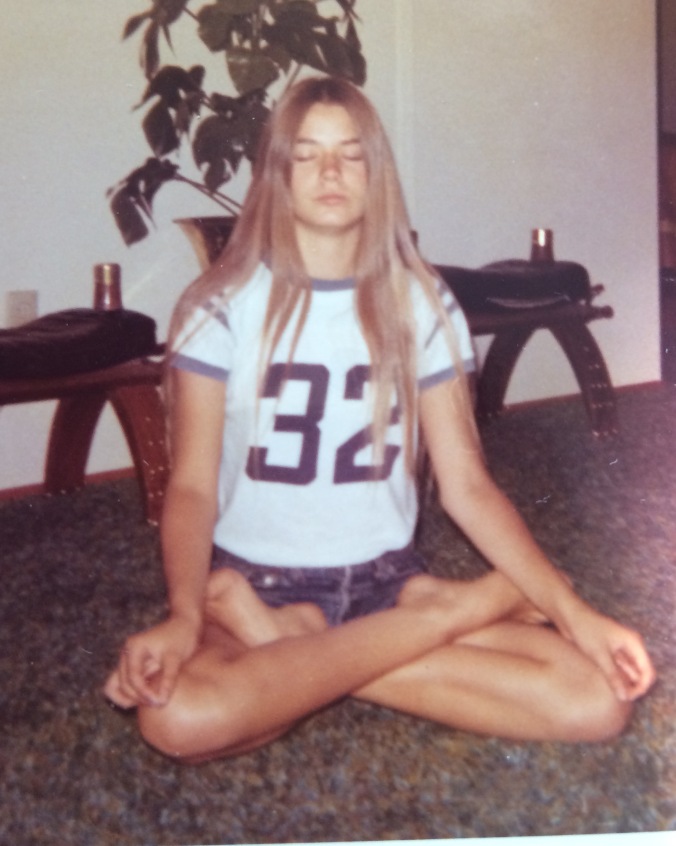 Your sons and your daughters are beyond your command

Those lyrics were poetry and for me opened up a world. I found I could not only chose my own music, but I could chose my own political views and world views. Through the repetitive listening – done on my parents’ stereo system that piped the music upstairs and down- I was immersed in complex lyrics, harmonica riffs and his distinctive voice (which my parents described as “grating.”)  My parents may not have been converted, but by the time Blood on the Tracks was released my senior year of high school, I was all in. My yearbook quote was Dylan. I wrote Dylan quotes on my term papers. I had a regrettable relationship with a Boston street musician that my sister dragged home. I was taken in by his guitar and harmonica and perhaps even his name (Bob), but in the end, he was far from the troubadour I was seeking.

Blame it on a simple twist of fate, but  I ended up with a guy who had a much larger Dylan album collection than me and had even seen him in concert. And, together, we can still belt out a verse or two of Hurricane in the car. Which is why it is not an overstatement to say Bob Dylan changed my life. 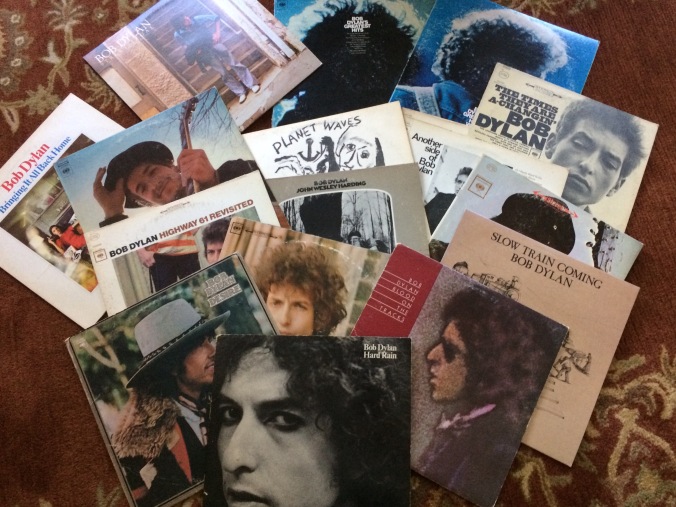 Not to enter the controversy, but I feel pretty sure that the Nobel prize is the least of the honors that should be bestowed. 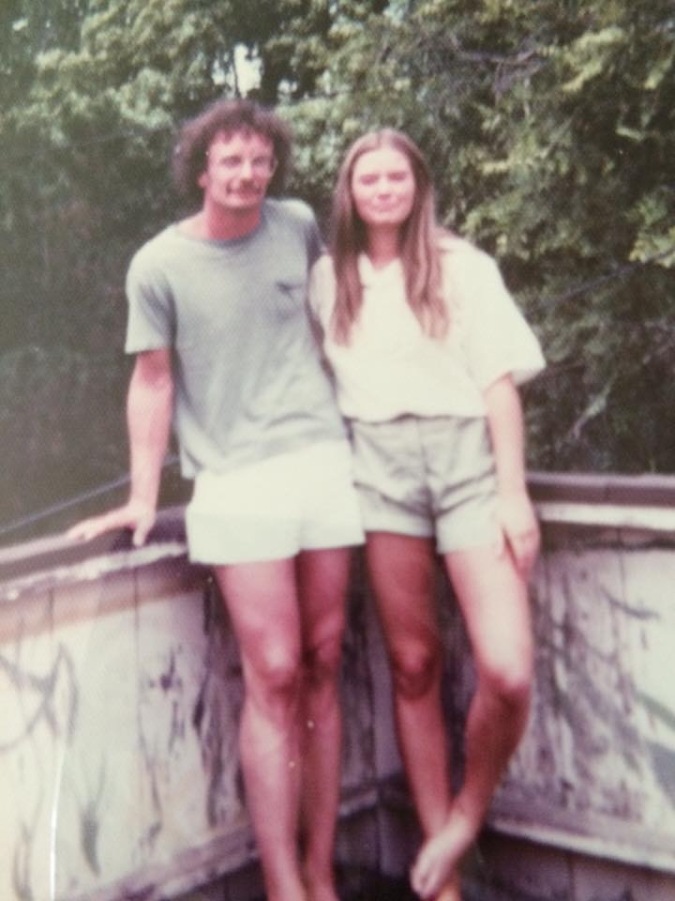 Stuck inside of Mobile with the Memphis blues again

One thought on “The Nobel Prize and Me”